Aquapro Profiler can be Bottom framed: Typical applications include coastal studies, online monitoring and scientific studies in rivers, lakes, and channels. The Current Profiler works equally well in typical ocean surface water and in the high sediment suspensions found near the coast or in rivers.

The High Resolution (HR) firmware upgrade turns the Aquapro Profiler (1 and 2 MHz models) into a high resolution profiler operating at sub-cm scales with sampling rates as fast as 8 Hz.

A standard current profiler cannot measure the complete profile from the bottom to the surface. Instead, it loses data close to the instrument and close to the far boundary. The Aquapro Z-Cell extends the profiling range by introducing a «Cell Zero». The data is generated by an extra set of horizontal transducers. The transducers operate at a different frequency (2 MHz) and provide the 2D current velocity at the level of the instrument. This is to the benefit of anyone who is interested in the detailed current velocity in the boundary layer. 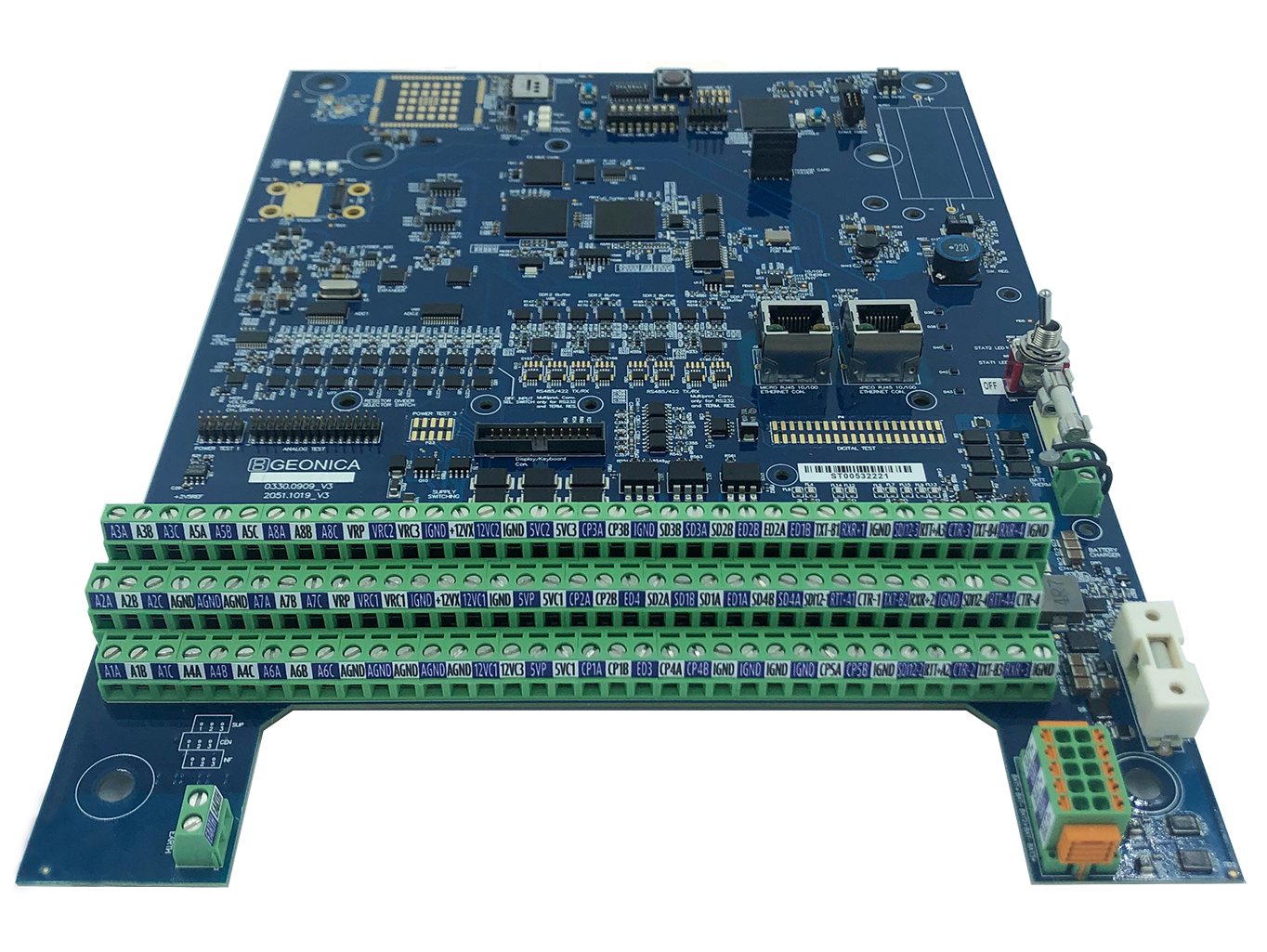 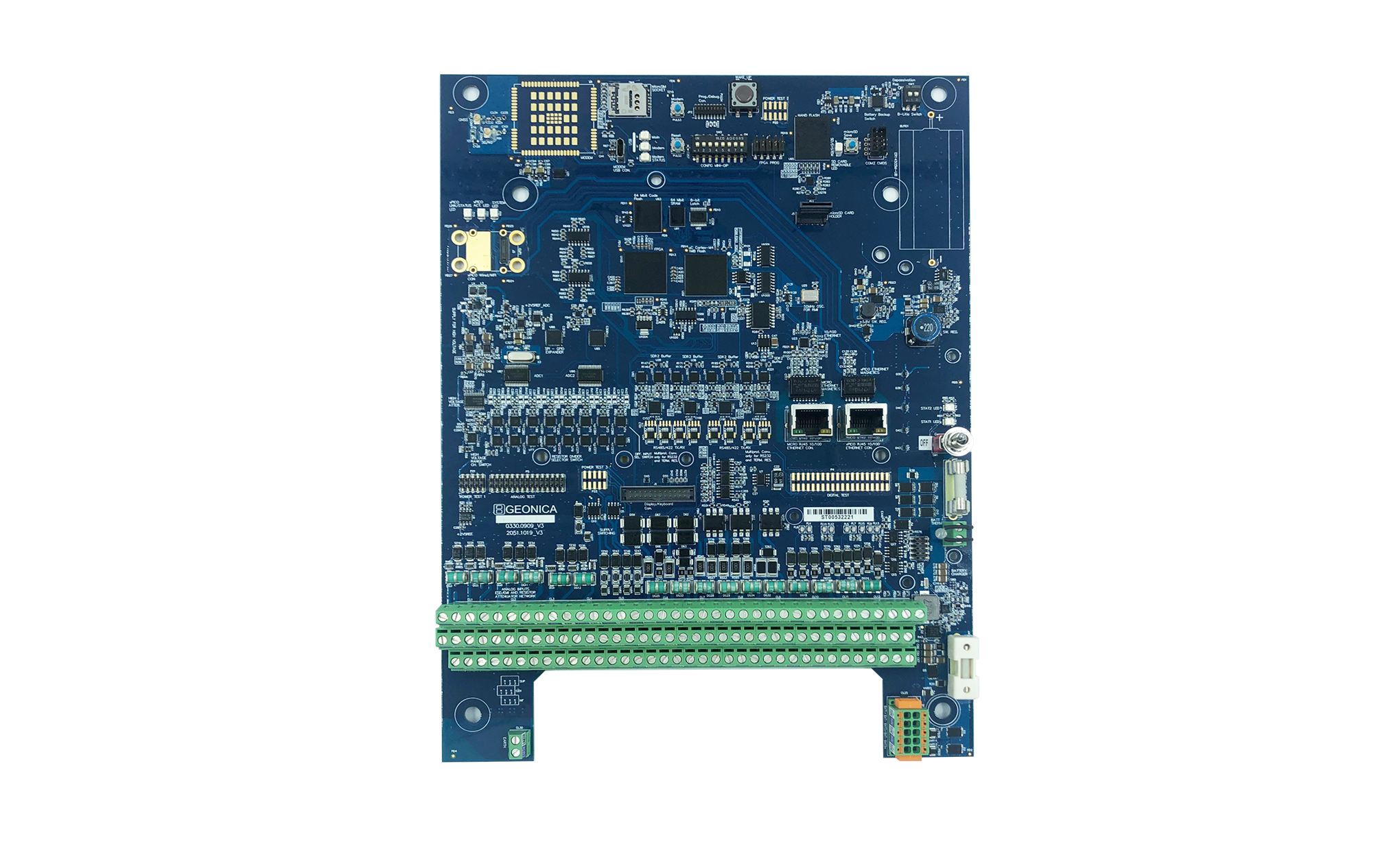